TikTok owes many people money. And not at some unspecified time in the future, but now, because of a recently filed class action lawsuit.

In light of the constant barrage of fraud and other junk that everyone’s phone receives, a notice indicating you just were paid might not be trusted. Is it possible that if you try to spend this “money,” awful things will happen?

Settlement payments for TikTok’s breach of user data privacy have begun! Did you receive a notification saying, “Your TikTok data privacy settlement prepaid MasterCard is ready?” The $92 million Settlement of a class action lawsuit over the privacy of user data on TikTok may be distributed to eligible users in the United States. 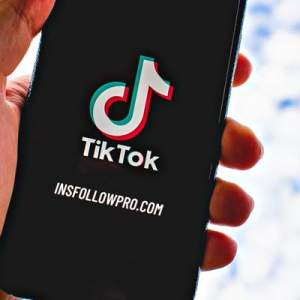 How much will each individual receives from the TikTok Settlement? How reliable is the TikTok agreement regarding user information? So, what exactly is the Hawk market? We have all the details right here if you want to know more about the TikTok data privacy settlement.

All valid claims submitted by members of the Settlement Class and the named plaintiffs will be paid in full, plus $92,000,000 to pay settlement administrative costs and attorneys’ fees. In addition, it would provide injunctive relief to protect the information of App users. The Plaintiffs can recompense those whose rights were violated due to the Defendants’ actions, and the Defendants are absolved of any future responsibility.

The plaintiffs in the TikTok data privacy class action suit alleged that Beijing ByteDance Technology Co. Ltd., ByteDance Inc., TikTok Inc., formerly known as Musical.ly Inc., and Musical.ly, now known as TikTok Ltd., had broken state and federal laws while using and accumulating users’ data in correlation with their usage of the app without providing sufficient notice or consent.

TIKTOK Payouts For Each Individual

Individual payouts in the TikTok settlement amount to $27.84, or $167.04. What gives rise to this distinction? In the following, we’ll elaborate.

Users have begun reporting on Twitter that they have received an email confirming the deposit of $27.84 or $167.04 as part of the TikTok “Data Privacy Settlement.”

An Illinois resident who downloads the TikTok app “to make videos” may be “entitled to up to 6 times the payment,” as stated on the webpage. At least two reports of obtaining virtual prepaid cards for around $162 might be explained this way, as $167.04 is six times the value of $27.84. 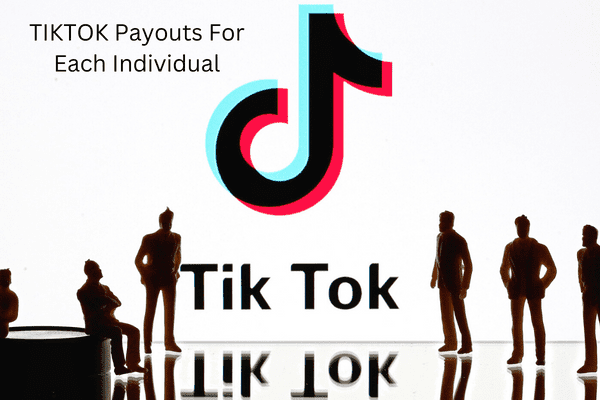 Contact the Settlement Administrator at Info@tiktokdataprivacysettlement.com. However, emails from addresses ending in “@hawkmarketplace.com” are often misunderstood. Verizon sends gift cards to consumers via this email address, proving that the company is authentic.

How Genuine Is Hawk Market Place?

On Twitter, many people have shared images of emails they claim to have gotten from a Hawk Marketplace email address, informing them of the TikTok settlement. Hawk Marketplace is a platform that may be used to distribute awards. Using this system, you may manage prizes from any internet-connected device.

Forum discussions regarding the TikTok settlement reveal that some users received emails with details of “Virtual Prepaid Mastercards” with a value of $27.84 as part of their “Settlement payment.”

Participants in the Settlement Class are as follows:

National class includes everyone who has ever lived in the U.S. and used the App prior to September 30, 2021.

Members of the Illinois Derived class include everyone living in Illinois on September 30, 2021, or before who used the App to create a video in the state.

If you are not a U.S. resident and did not use the App before September 30, 2021, you are not a Settlement Class member. As a result, you are not entitled to submit a claim for compensation under the Settlement. Not all TikTok users receive payments in the United States because there is no corresponding federal statute. In state and municipal courts, the complaint “asserted a range of common legislation and other forms of claims” to increase the potential number of plaintiffs who might get compensation.

Moreover, California residents can take legal action against firms that acquire biometric data without their knowledge. However, TikTok retains a market advantage over all the other social media applications and benefits from its use of unlawfully obtained data.

If you have yet to receive payment, check the Venmo or PayPal account you used to file a claim. You can also check your inbox or push notifications, as confirmation of a successful payment will be sent to you in one of these ways. Money amounts of $27.84 and $167.04 won’t significantly impact most people’s lives. 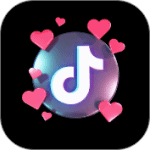 100% real Instagram followers and likes for free – No bots – no charge – no limits. Happy Growing !
Get Started – Free

© 2020 • All rights are reserved by InsFollowPro